With 2017 and the new year being right around the corner from us, some of us might start to lose steam with some of our New Year’s resolutions. The most cliche and resounding of all intentions is to get fit and lose a ton of weight. According to psychologist Ryan Rhodes, failing on our resolutions is in the huge majority.

“It tends to be about 70 percent of people who form these New Year’s resolutions start failing,” Rhodes says. “If we could wrap physical exercise into a magic pill, it would probably the most prescribed medication on the planet.”

He is also the director of the Behavioural Medicine Lab at the University of Victoria. His research focuses on what keeps people exercising, and why some people don’t keep it up — despite what might be their best of intentions.

While he says exercise is associated with the reduction of depression, anxiety, chronic heart problems, diabetes and even certain forms of cancer, there are 3 specific elements that limit people from enjoying these benefits. However, there are several little tricks to overcome them. 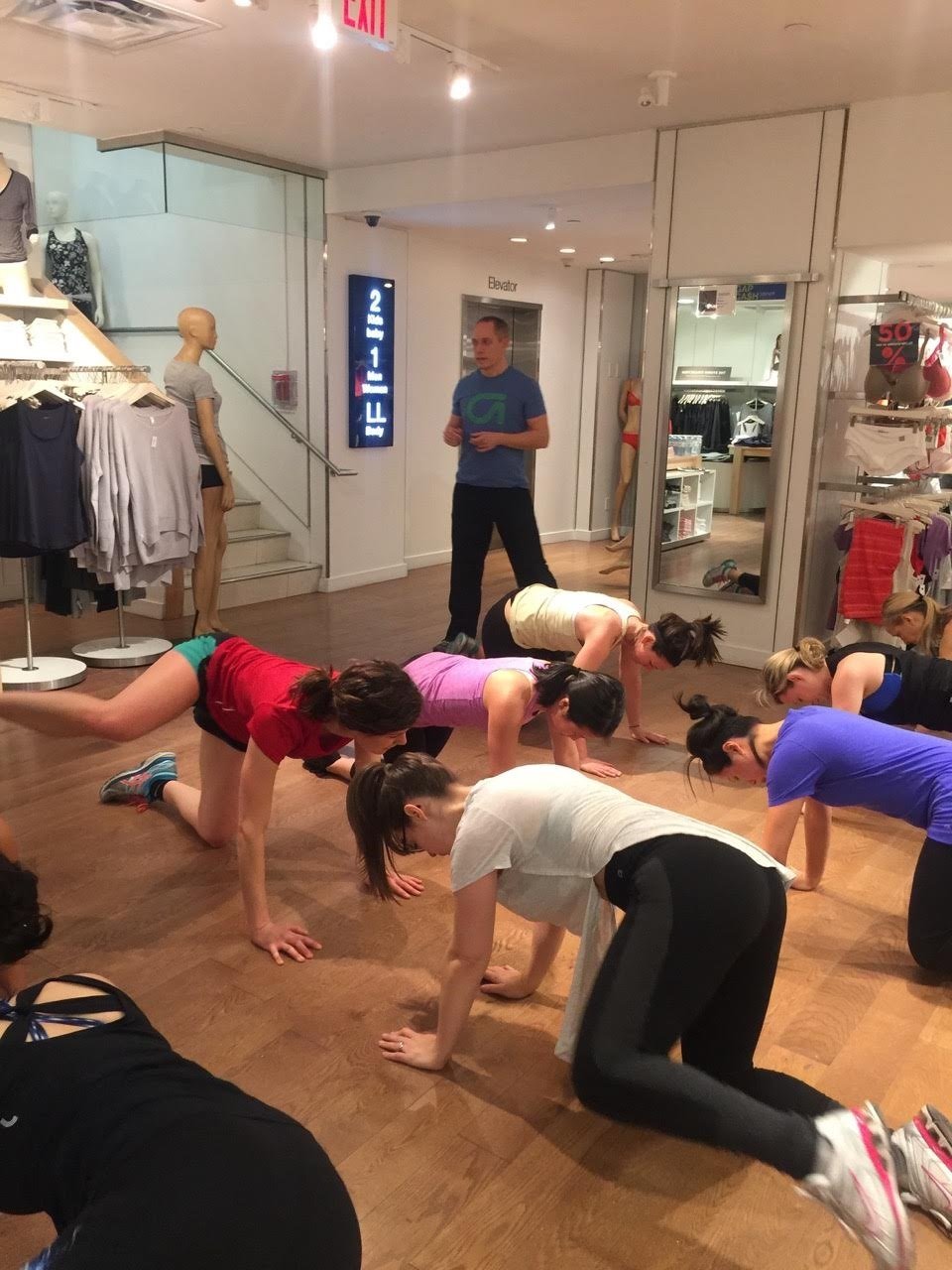 Of course, there are many reasons why we have trouble staying disciplined with our workouts. However, it usually boils down to our relationship with fitness. We often see it as a chore and as something to get out of the way instead of it being fun.

There’s a huge disconnect between what motivates us and in actually performing physical exercise.

“The exercise experience is not always a fun experience — you have to take your body out of rest. And research looking at a dose of physical activity shows that almost everybody enjoys it when it’s over.”

While public health guidelines suggest 150 minutes of moderate to vigorous physical activity per week, Rhodes says it’s important to not be too hard on yourself if you want to make a habit of getting your daily dose.

“That hard workout that you had where you got it done, but it was very painful, is going to come back and haunt you next time. You’re not going to be that interested in pushing your body through that again,” he said.

“Don’t push yourself so hard that it’s unpleasant because you’ll remember that, and it can make a difference.”

Let’s face it – we don’t have time to plan much outside of our daily work schedule. When it comes down to work, kids, laundry and everything else on your list – exercise doesn’t usually come first for most people.

“Not making time for it is often the number one barrier to physical activity, but time is often complicated. What many of us mean is that, ‘With the time I have, that’s not what I want to do with it.” It’s perfectly understandable but just because everyone is jumping over the cliff, doesn’t make it alright for you to do the same.

It’s important that we be honest with ourselves about how we prioritize our time.

While many people’s priorities include binge-watching their favorite tv shows, many successful exercises actually combine the two activities. Hence, why you’ll see tv’s lined up at most gyms across Toronto and elsewhere.

He suggests turning on the television with your workout, so you can catch up on your favorite programs without losing valuable exercise time.

Make activity a habit by reaching outside of your comfort zone. Cognitive behavioral therapy (CBT) is one method therapists use to change our relationship with what we see as negative into positive.

“A habit is a psychological construct where a behavior starts to become tied to certain contextual cues,” he says.

So when exercise becomes a habit, it becomes something brought on by cues, rather than motivation.

Focus on areas where you can make some healthy changes and try stepping out of your comfort zone for a few days. Changing bad habits and molding them is all about repetition. Go home – do it and hit repeat over and over again until it becomes second nature.