People love to debate about who’s the greatest athlete of all time in any sport, perhaps because it’s because you don’t even have to be a total expert to get in on them. All you need to know are some of the basic principles of success.

That’s what makes Michael Phelps so very special. There’s no debate about it – he’s among the greatest swimmers of all time and by far the most decorated Olympian of all time. He’s won 28 medals, over four different Olympic Games, and 23 of those are the ultimate prize – pure gold!

Sometimes we can’t help but ask ourselves, how did he do it? Well, as you may already know, Michael Phelps is not a fish but he does live in the water. Doctors have toned down the notion that his dinosaur like abnormal wingspan and flexible joints give him an outsize advantage. He’s as ectomorphic as you can get. Short torso, a wide back and long arms and legs like an ostrich.

It turns out, Phelps worked very hard on his craft. He also does a few mental exercises that the rest of us would do well to try on our own time. In a recent interview, he revealed a few things that may be expected, but also could serve as a good reminder for all of us. 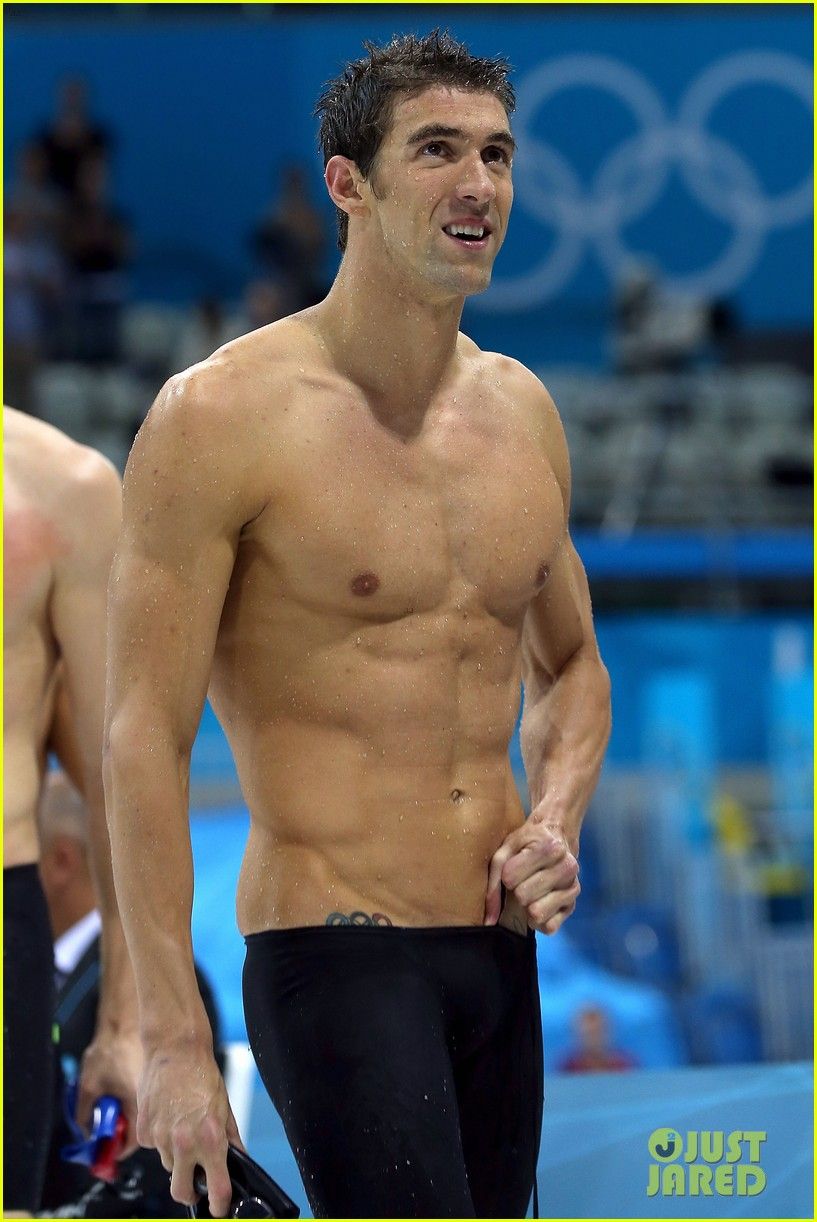 Tell yourself the right things

Visualizing is a particularly important part of Phelps’s training regimen. Believe it or not, he would literally picture himself doing races exactly the way you wanted to do them. If someone would tell him something was impossible, he proved them wrong time and time again. He knew that he could do things exactly as he wanted, no matter what precedent was set before him.

“One of the craziest things my coach tried to get me, when we first started to train together, not to say the word ‘can’t.’ So that I could broaden my mind and believe that I could do whatever I wanted to. And I think that was a key of us being so successful.”

Phelps is applying similar goal-setting techniques into his post-swimming business career, which includes both endorsement deals and his own MP swim brand. Whether it’s running through a sales pitch in your head or avoiding negative conversations and language, others can adopt similar tactics.

Master the art of trash talking

There are athletes who are the masters of talking trash, but Phelps wasn’t one of them. Fortunately. he would use that as a boost to prove everyone wrong.

“I’m staying in my lane. I’m doing what I have to do —what I want to do —to be able to try to be the best,” Michael told one interviewer.

“At the end of the day, when I was training, it was like, as long as I figured out what I needed to do in order to accomplish my goals and dreams, that’s all that mattered. Nothing else mattered. Everything else would just play out. I can’t control what other people do,” the record-breaking Olympian said. “So for me, I was always worried about myself, and what I needed to do. And it worked.”

When his back was up against a corner, he would learn to adapt and change with his environment. He always found a way to stay one step ahead of the competition – either through his workouts, swim training, or crazy diet plan. Even though, the suggestion of him eating 10 pizzas a day is perhaps a little overboard. There’s no way to have a body like that and not consume a massive amount of protein on a daily basis, as we point out the best protein sources in our previous article.

Actually, Michael did, however, love it when his opponents talked their typical cliche trash to him during their competitions. It really stirred him up to the point where he would be focused and motivated to perform at his very best. Combined with his visualization and focused language, this seems to have had a profound effect: He really enhanced the effective ways of his positive effort, in part by redoing it in his head and reduced the potential impact of fear by limiting the language that triggered it. Above that, he developed the skill of turning nay-sayers into his biggest fans. That made him really hard to throw off his game once he dove into the water.

Learn from past mistakes

So what happened once the competition was all over? That’s for another story. Michael Phelps had well-documented struggles with a discipline outside of the pool, including a couple of driving under the influence, cannabis wrongdoings (so-called) and a photo of him with a bong. Men will be men. I personally don’t think there’s anything wrong with doing that, especially at his age.

He’s now able to reflect on the depths of the depression that led him to those moments, and the focus that helped him to climb out. After more than a decade of mastering the mind of Phelps the swimmer, he finally began to consider the mentality of Phelps the man.

Do you agree? Let us know in the comments section.

“I think I’ve seen the darkest of the dark, and there are several days when I didn’t want to be here. But being able to come out of the other side, and just to work and learn things about me that I never knew or I didn’t want to know at that point, I think it changed my life.”